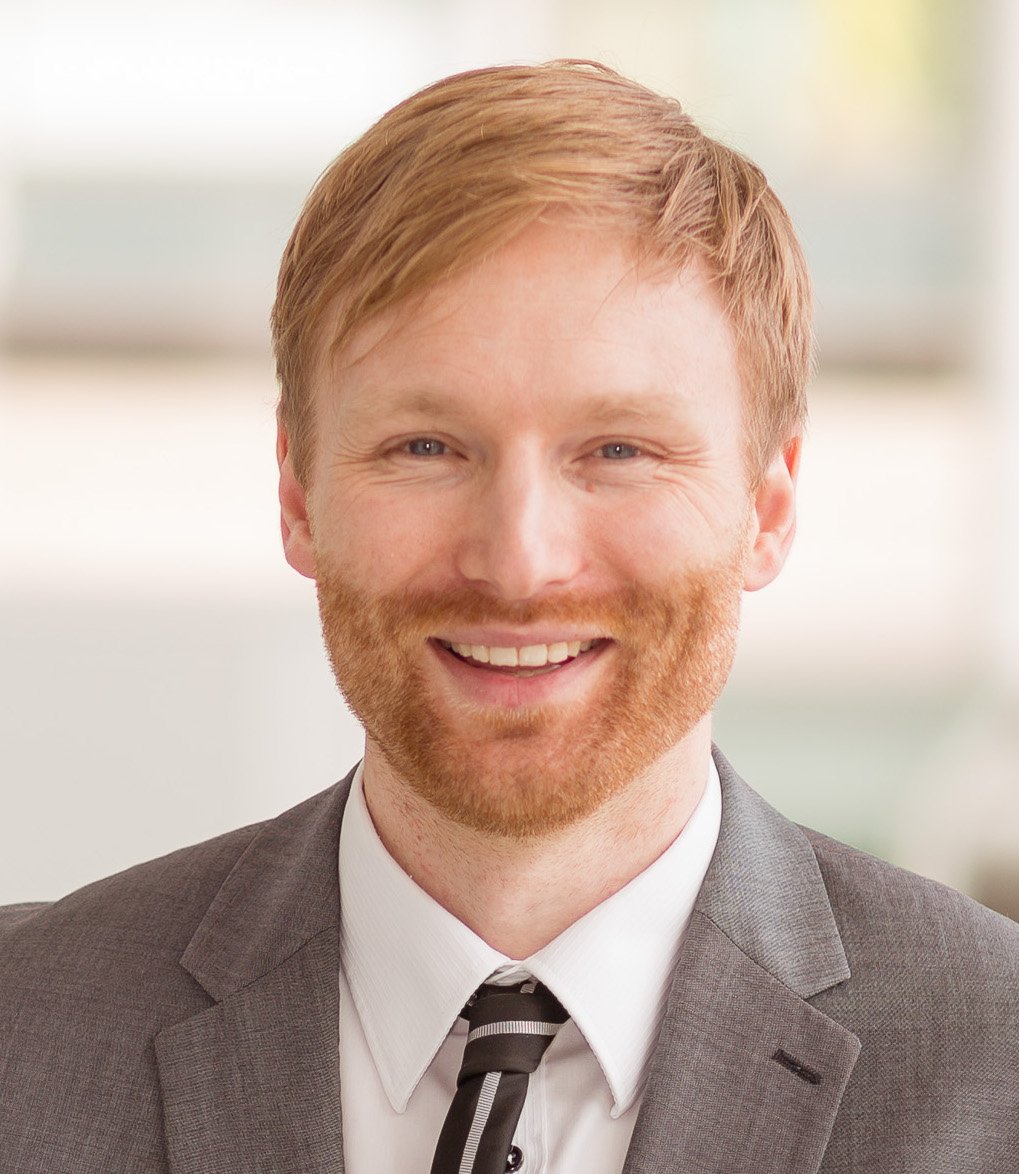 Following on from our November HubSpot update, here is a rundown of the eight updates that were released in December.

Following on from our November HubSpot update, here is a rundown of the eight updates that were released in December.

These are overall less meaty than the November batch but each still refines the core HubSpot offering slightly, with the end goal of making your marketing efforts easier.

Here they are, in order of announcement:

All Marketing Hub Professionals and Marketing Hub Enterprise users will have access to HubSpot's ad tools in their core marketing hub.

Bringing ads and under the same roof as your other marketing has several benefits:

The features that are now accessible to Professionals and Enterprise users are those formerly in the ads add-on pack, and the ads add-on pack now increases the amount of ad spend per campaign, along with number of audiences and sync times.

If you want to learn more, you can do that here.

#2: November HubSpot updates in less time than a coffee break

#3: Improve collaboration with new permissions in the social tool

This update changes permissions and visibility settings in the social tool, making it easier to collaborate on social media strategy.

All users can now see social activity, published posts, and performance data; but posting permissions can still be restricted by user level. This means more visibility, more transparency, and easier collaboration, while still retaining the ability to restrict some users’ ability to publish content direct to your social media feeds.

Remember back in the day when Facebook looked like this, and every time they made any changes to the interface everyone booted off and predicted the imminent death of the platform? 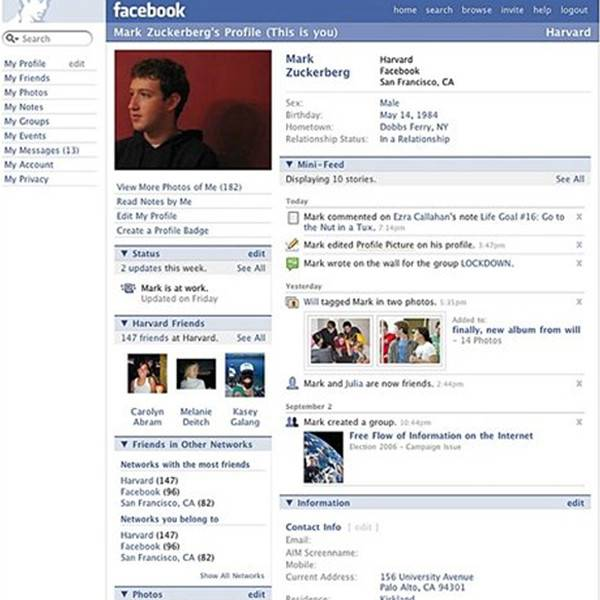 Well HubSpot has gone through interface changes over the years, too. Each is designed to streamline the user experience, and to make the highest amount of information readily visible, available, and digestible. This update gives a painstakingly detailed breakdown of their latest iteration, including reasons why each design decision was made. See this before and after, from the announcement post: 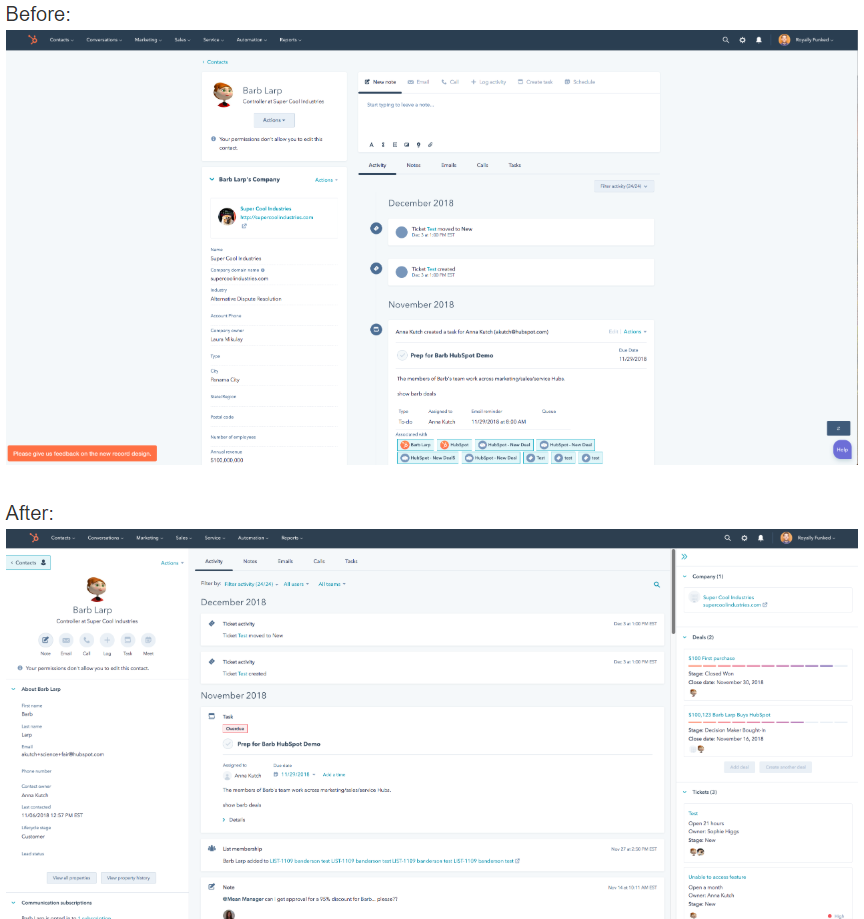 For users who are familiar with the existing interface, the change will take some getting used to. But reading their justifications makes you realise the changes are logical and considered.

The rationale was to make more information visible above the fold, reduce the amount of scrolling required to access different information, hide less frequently accessed information in dropdowns, and much more. We approve.

#5: Major updates to the GoToWebinar for HubSpot integration

This update expands webinar functionality by allowing pre-recorded webinars (“simulated live”), and various other changes which reduce the hassle associated with creating and hosting a webinar.

The changes are rolled out automatically to all HubSpot customers who have GoToWebinar the integration. The integration is available to CRM, Marketing Professional (landing pages), and Marketing Starter (lists) users.

In real terms, this update makes it easier for you to incorporate webinars into your inbound marketing strategy. Learning to leverage webinars opens up a new stream of inbound marketing potential, and the assumption that any attendees are ripe for other marketing efforts. HubSpot have many great resources on effective webinar strategy which we recommend, including this one.

The current, soon to be retired version of the HubSpot system that underpins contact storage allows users outside of HubSpot to view contact records if they have the URL. Usage is not widespread, as this public contact record system has been gradually usurped by more recent products.

If you’re a user who sees value in the public contact record system you have until 23rd January (moved back from 20th December to allow more time to respond to the announcement) to put alternative systems in place. The most obvious is to use other HubSpot services like Sales Hub and Service Hub to manage your contacts.

There are a couple of functionalities that will be removed, primarily being able to share contacts with people outside of HubSpot. But the trade-off for more granularity, slicker systems, and better integrations with the rest of HubSpot were deemed a worthy trade-off for making this decision.

#7: Turn business cards into contacts with the free Business Card Scanner for iOS and Android

This is a good one. HubSpot have made it easy to turn business cards into contacts: you just point your phone camera at the card, and machine learning algorithms suck the relevant contact details straight into your database.

This is available for free, with no strings attached, through the HubSpot app. The Android interface is refreshed, and the software is now available to iOS users for the first time.

In November HubSpot announced a series of integrations with their CRM; this update announces another.

Now you can link Zoom video conferencing software with your HubSpot CRM to broaden the range of formats for client communication. As they say, distance is no longer a barrier to growth, but some visual cues are lost with email and other digital communications. Video conferencing makes sure none of these are missed, whether “the shrug of disappointment a customer shares in a strategy meeting; the tears of joy shed by a prospect after an expertly timed joke”.

Free HubSpot users with a Zoom account can enjoy this integration for free. Sales and service people can schedule meetings via Zoom, and marketers can host Zoom webinars. It’s a versatile tool, and worth getting familiar with.

That’s all for December: less to learn than November, but still a few things to get familiar with!

Keep your eyes peeled for the January update roundup! If you're looking for any help implementing your HubSpot inbound marketing strategies, get in touch today!