Have you heard of Facebook’s Instant Articles feature? If not, that’s probably because in the year since its creation, it’s only been available to large content publishers. These include Buzzfeed, The New York Times, BBC News and The Guardian. Now, in what is potentially great news for bloggers and writing enthusiasts, Facebook Instant Articles will be available for public use from 12th April 2016.

What is Facebook Instant Articles  and why was it created?

Imagine Wordpress, but for Facebook. Instant Articles is a content creation platform within Facebook that allows the user to post articles, personalise them with their brand look and feel, include images videos and even pull in their own ads. Facebook have said they created it as an answer to the fluctuating load times of other websites, adding that they aim to make it “fast and easy for all publishers to reach their audiences.” They insist Instant Articles will boast a “rich suite of multimedia tools to create dynamic, interactive stories, that will load quickly everywhere on Facebook.”

The goal is to make articles load faster, “as much as 10 times faster than the standard mobile web.” Tapping on an article on Facebook instantly takes them to it, with no apparent load times. A study by Ofcom revealed that a third of Britons use their smartphone as their primary device for internet access. This is understandable, as smartphones get faster and feature more robust data plans each year. Not to mention the portable nature of the devices, allowing us to get our internet fix on the bus, on the train, or on the toilet. Changing the way we view articles on our smart phones could be huge.

What are some of the key features?

Instant Articles can be embedded with hi-res images, autoplay videos. One especially interesting aspect of Instant Articles is the ability to integrate an interactive map of the location the photos were taken. 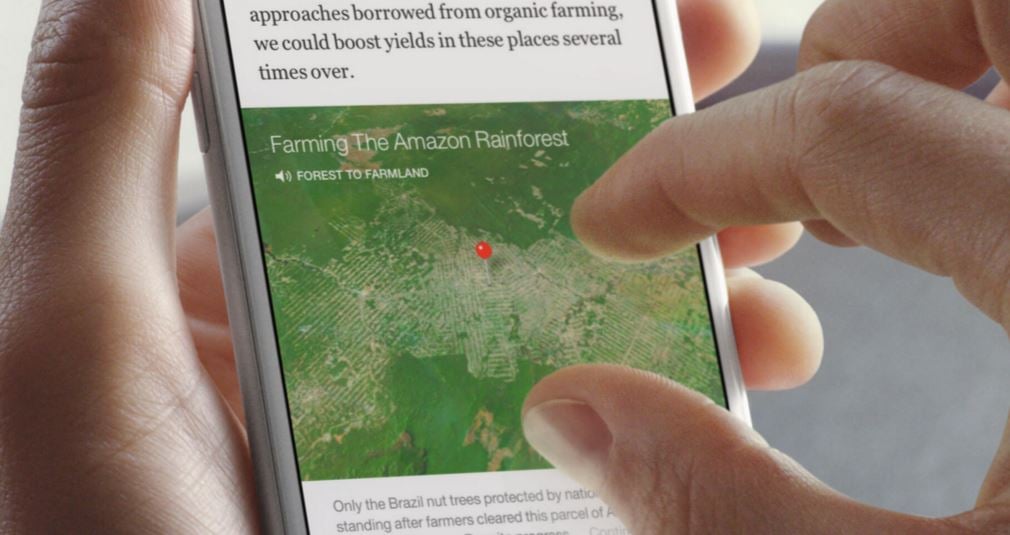 Articles look to be a great deal more interactive than the average, making potentially duller topics much more exciting and fun to read. The service has been optimised for mobile. For example, tapping on an image enlarges it and can be further examined by tilting your phone to pan the image.

Interestingly, Instant Articles will feature Facebook ads integration, with users being able to “bring their own direct-sold ads and keep 100% of the revenue.” That’s a pretty convincing proposition for the user; if Facebook follow through with this policy, it could very well benefit small business owners, eBay sellers and the like. But of course, this is another element of Instant Articles that could quite easily change down the line, after we’ve already been reeled in.

Initial reception of Instant Articles has been very positive, which should bode well for content creators. Let’s remember this is praise coming from some of the biggest content publishers on the planet, so that should be at least some indication of the quality of the product.

Let’s look at some of the pros and cons of what Facebook Instant Articles aims to be:

The platform’s ambition to end long load times on articles is admirable, but it this as pressing an issue as Facebook makes it out to be? Website themes and competing platforms are in a constant state of optimisation; the very best going through frequent revisions to look the best they can and perform as efficiently as possible. 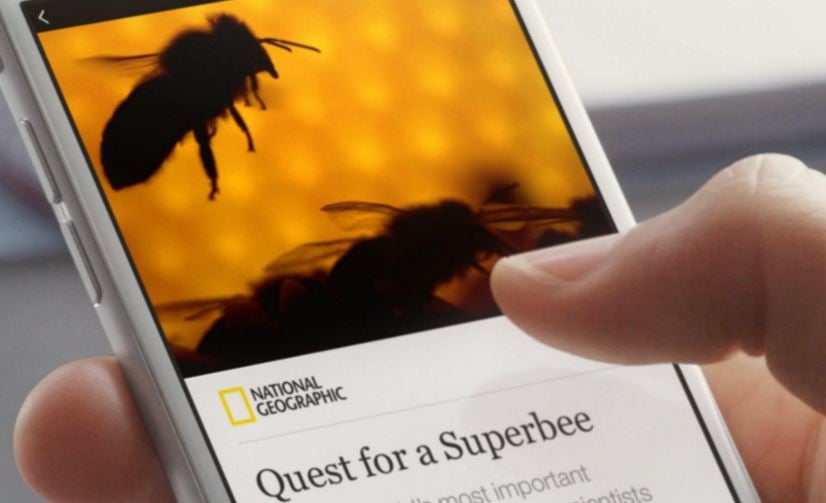 One concern is that Facebook restrictions could place it in the same camp as LinkedIn Pulse. Initially praised by professionals before being dismissed as a novelty and discontinued. In 2013 Pulse went under a major facelift, changing its layout dramatically. The Pulse app was scrapped and integrated into LinkedIn to save its waning popularity.

From 12th April, any Facebook user will be able to access Instant Articles by registering on its dedicated page. Facebook does encourage reading their documentation on how the program will work.

Ultimately, Facebook seem to have brought Instant Articles to their entire userbase to solve the issue of slow load times on many mobile devices and websites. At the same time, they’ve been able to create a platform capable of creating professional, interactive and eye-catching content. At least, that’s the current perception. Whether or not the general public and SME's will receive Instant Articles quite as well as the publications who already have access to it, is another story entirely. Personally, we’re looking forward to trying it out to see just what exactly Instant Articles can offer us and you.

Is this the first you've heard of Facebook Instant Articles? Have a look at some more of the lesser known Facebook features you could be using! To learn about more great Facebook features, as well as how to set up your own company page, click here to download our free eBook! 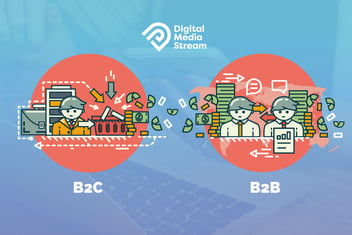 What are the Differences Between B2B & B2C Marketing? A Guide

Depending on whether your marketing efforts are business to business (B2B) or business to consumer... 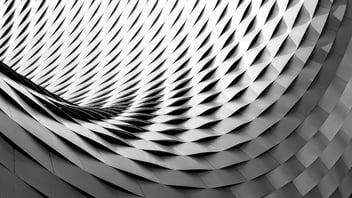 You might think print still has a place in today’s world - as a digital agency, we’re here to tell... 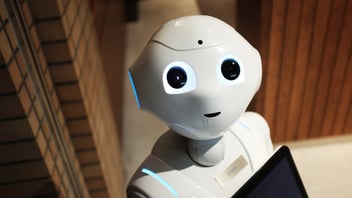 What is a chatbot, and why you need one

The age of robots has arrived and they’re here to take over… run for your lives! Actually, it’s...